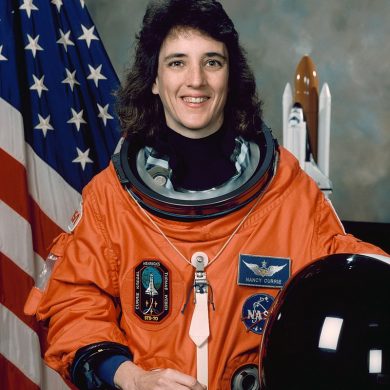 During her tenure in the Astronaut Office, Dr. Currie-Gregg worked as a spacecraft communicator, lead flight crew representative for crew safety and habitability equipment and chief of both the Robotics and Payloads-Habitability branches.

Following the Columbia tragedy in 2003, she was selected to lead the Space Shuttle Program’s Safety and Mission Assurance Office. Dr. Currie-Gregg has also served in a variety of senior management positions at the Johnson Space Center, including Manager, Habitability and Human Factors Office; Senior Technical Advisor in the Automation, Robotics and Simulation Division; Deputy Director of Engineering and Chief Engineer, NASA Engineering and Safety Center. Dr. Currie-Gregg currently serves as Principal Engineer for the NASA Engineering and Safety Center.

Prior to her service with NASA, Dr. Currie-Gregg served in the United States Army for 23 years and achieved the rank of Colonel prior to her retirement in May 2005. She attended initial rotary wing pilot training and was subsequently assigned as an instructor pilot at the U.S. Army Aviation Center. She has served in a variety of leadership positions, including section leader, platoon leader, and brigade flight-standardization officer. As a Master Army aviator, she logged more than 4,000 flying hours in a variety of rotary-wing and fixed-wing aircraft. 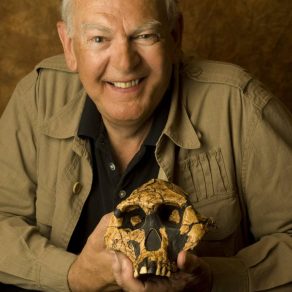 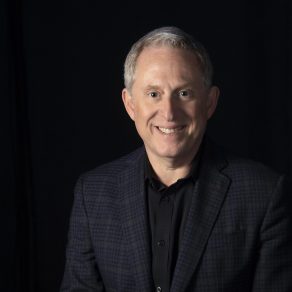 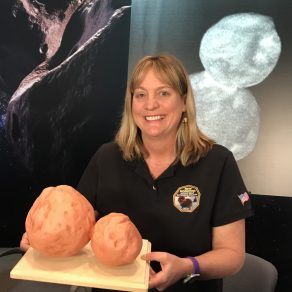 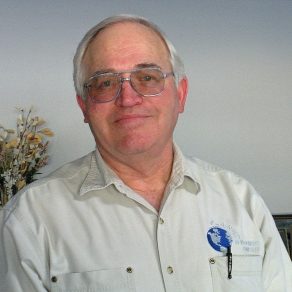 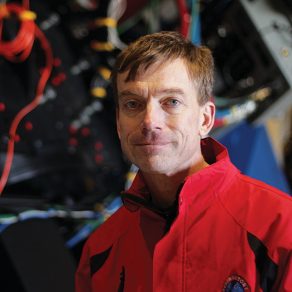 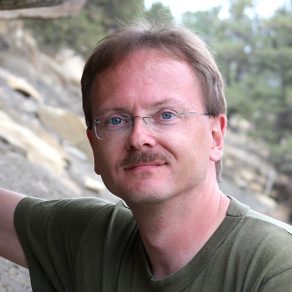 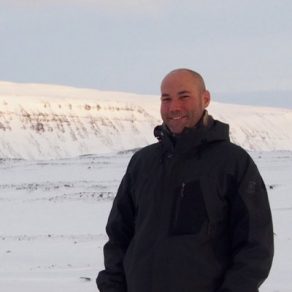 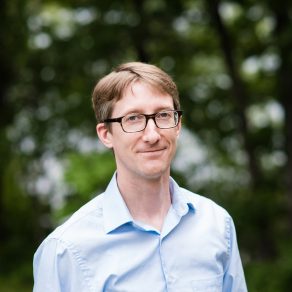 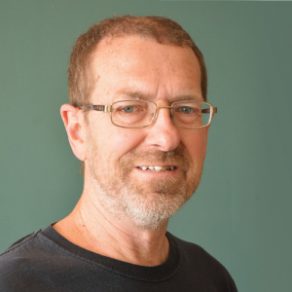 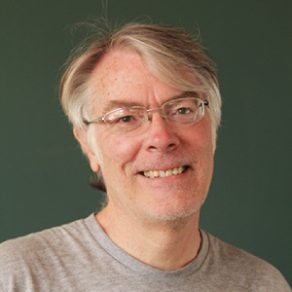 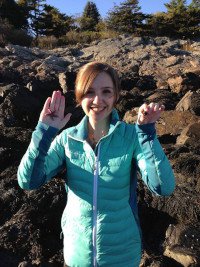 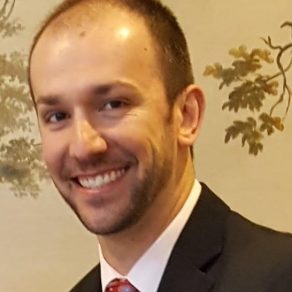 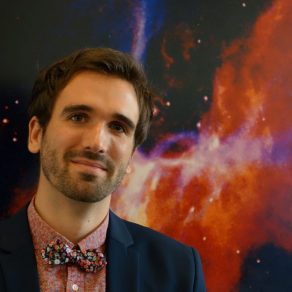 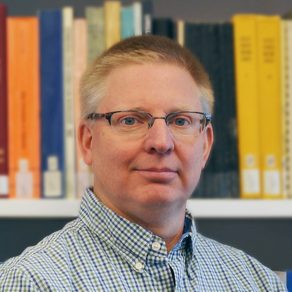