The I Heart Pluto Festival is a two-day event celebrating the 90th anniversary of Pluto’s discovery on February 18, 1930.

Questions? Send us a message

How to AttendStandard admission and VIP tickets available

• Listen to the keynote talk by Dr. Alan Stern, Principal Investigator of the New Horizons mission.

• See the A. Lawrence Lowell Astrograph, which was used to photograph the images of Pluto.

• See the blink comparator that was used to discover Pluto, back home from loan to the Smithsonian Institution.

• Peruse a Pluto-themed art show from the International Association of Astronomy Artists.

• Watch some film shorts at the Orpheum, where Tombaugh watched a movie after waiting for clouds to clear on the day he discovered Pluto.

Percival Lowell postulated the existence of a planet beyond Neptune and began in earnest in 1905 to search for it.

He spent his remaining 11 years in a lengthy mathematical and observational search for the elusive “trans-Neptunian” planet. Upon Lowell’s death in 1916, the search was suspended while the Observatory went through protracted legal wrangling about Lowell’s estate. In 1927, once the estate was finally settled, Percival’s brother — Harvard University President A. Lawrence Lowell — provided the funds needed to construct the telescope and dome you can still see every day here on guided tours.

The new telescope was completed in 1929, and the Observatory hired a farm boy from Kansas named Clyde Tombaugh, who had impressed director V. M. Slipher with some unsolicited sketches, to renew the search.

The process was laborious: Tombaugh would photograph the same part of sky several days apart and use a Zeiss Blink Comparator to detect the motion of a nearby planet against the more distant “fixed” stars. Once Tombaugh got going toward the end of 1929, the discovery came remarkably rapidly: on February 18, 1930, he found the distant planet on plates taken on the 23rd and 29th of January.

The discovery was announced March 13, 1930 — Percival Lowell’s birthday. On the evening of March 12, director V.M. Slipher sent a telegram to the Harvard College Observatory. The telegram’s message was used to create Harvard College Observatory Announcement Card 108, which officially announced the new planet’s discovery and was released on the 13th. Slipher wrote a more detailed account of the discovery and printed it as a Lowell Observatory Observation Circular, also releasing it on the 13th. Astronomer Carl Lampland was busy as well on this day. On behalf of the Observatory, he presented the Lowell Prize to the top mathematics student at Arizona State Teacher’s College at Flagstaff (today known as Northern Arizona University). The ceremony was in front of a 500-person audience in Ashurst Hall. As part of his speech, Lampland made the first public announcement of the new planet’s discovery. Unfortunately, few, if any, of the audience members heard this important message, since the soft-spoken Lampland could not be heard in the echo-filled, uncarpeted room. The announcement date was significant, for it had been March 13, 1781 that William Herschel discovered Uranus. Also, March 13, 1930 would have been Percival Lowell’s 75th birthday, a fitting tribute to the man whose inspiration led to the discovery of this new planet by Clyde Tombaugh. 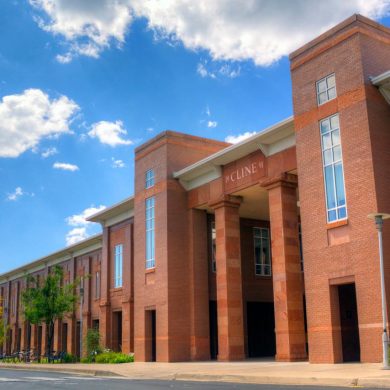 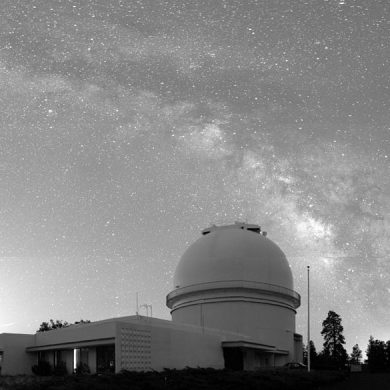 Get Star Treatment with the VIP Pluto Experience 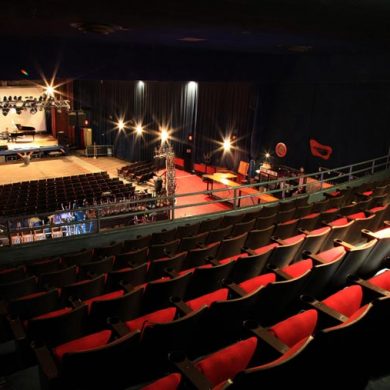 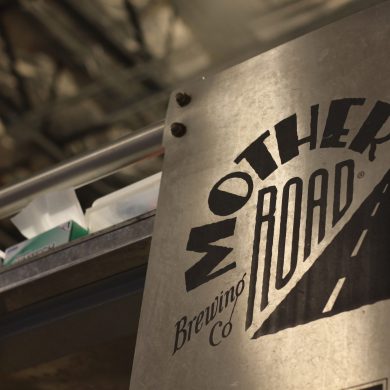 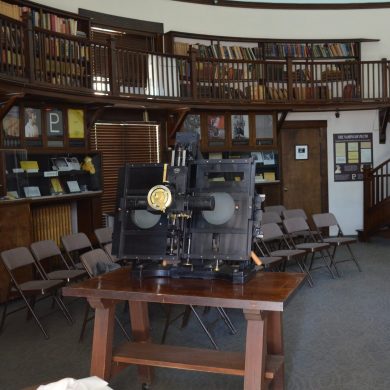 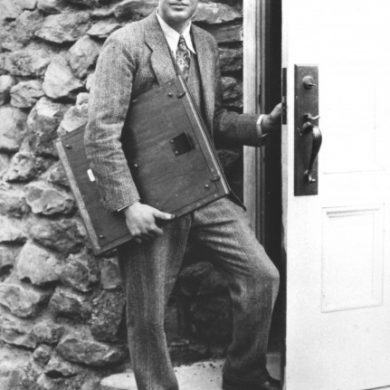