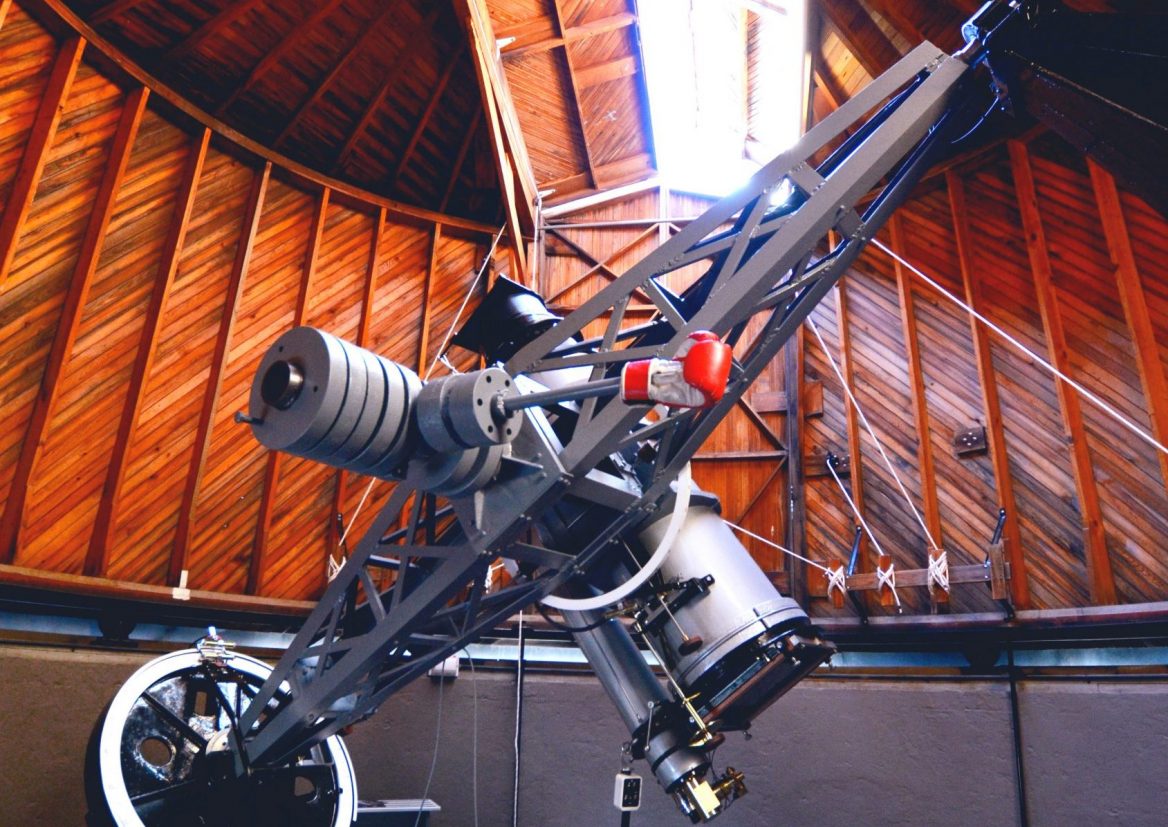 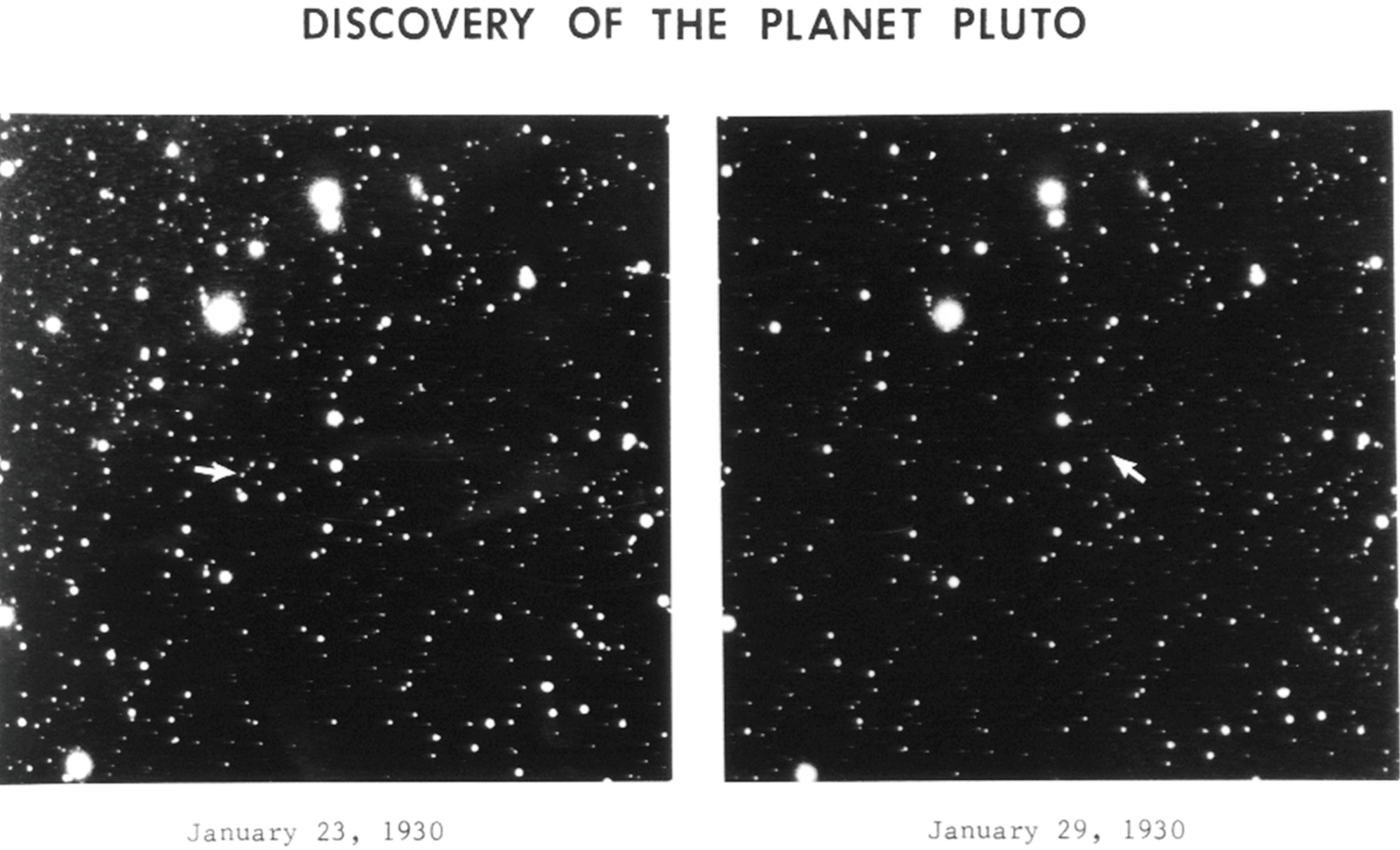 90 years ago, Pluto was discovered by scientists at Lowell Observatory. In 2006, Pluto was reclassified as a dwarf planet. How did this happen? This Discovery documentary follows YouTube star and TV host Nick Uhas and a team of esteemed scientists on the quest to understand the fierce fascination with Pluto’s planetary standing. Watch below: