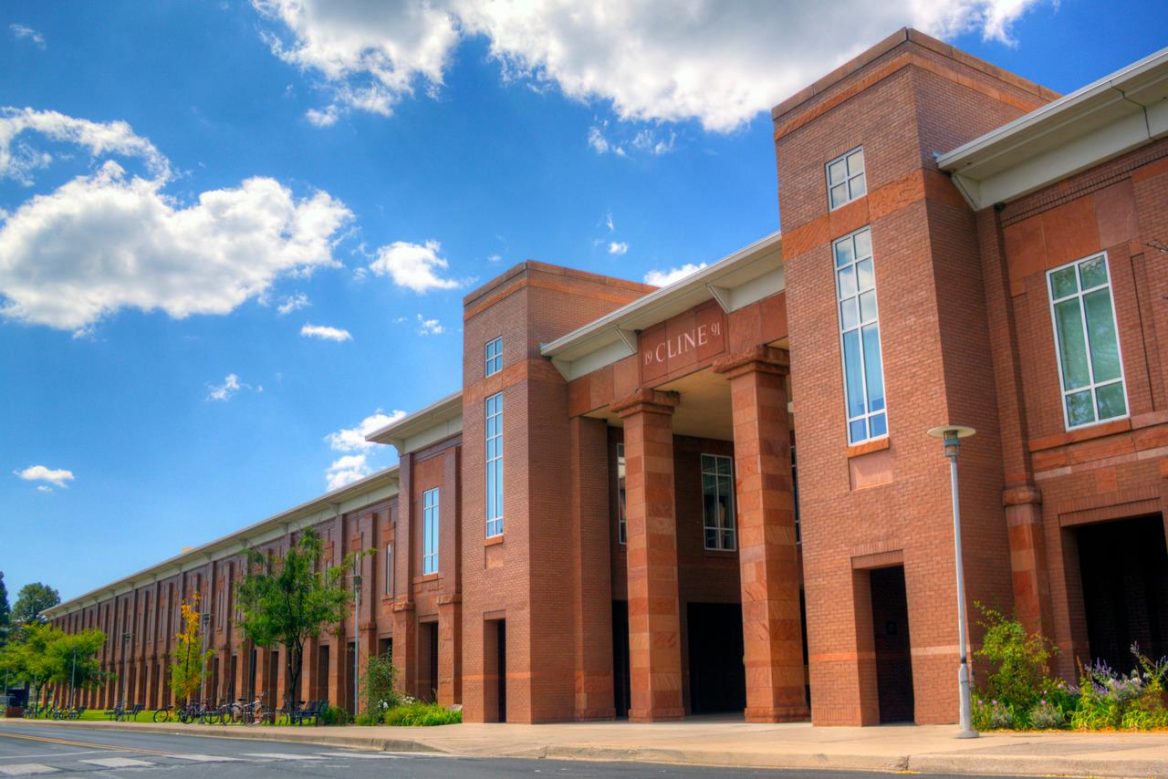 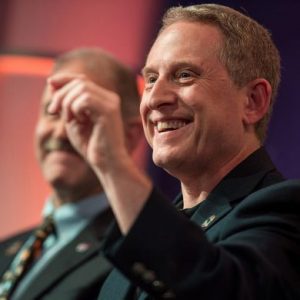 The I Heart Pluto Festival boasts an impressive lineup of speakers, including Jim Christy, the discoverer of Pluto’s moon Charon, and Alden Tombaugh, Clyde Tombaugh’s son. Among them is planetary scientist, space program executive, aerospace consultant, speaker, and author Dr. Alan Stern, leader of the unprecedented New Horizons mission. After famously exploring Pluto and its moons, the New Horizons interplanetary space probe is now venturing deep into the outer reaches of the solar system in the furthest exploration in the history of humankind.

On February 15th, 2020, Dr. Stern will speak in the Assembly Hall at NAU’s Cline Library. He will be discussing his experience with leading the New Horizons mission, including the decades-long commitment and persistence it took, the challenges that he and his team faced, and the sheer human ingenuity it took to design, build, and fly the mission.

After his presentation, Dr. Stern will be available for a signing of his and David Grinspoon’s spellbinding book Chasing New Horizons, which tells the story of the incredible men and women behind the New Horizons mission and the challenges they faced along the way.