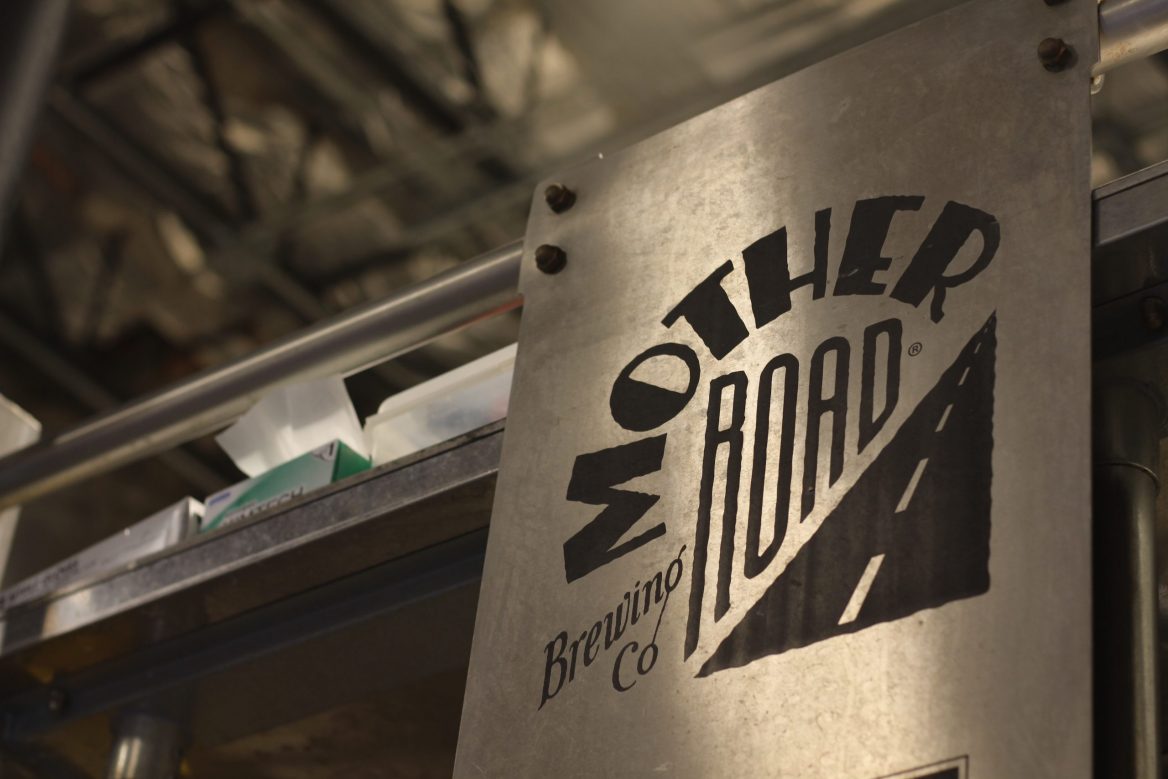 Operating out of a 1920’s-era laundry building along Route 66’s original path, Mother Road Brewing combines a nostalgic love of family road trips with a passion for craft beer. If you live in Arizona, there’s a good chance you’ve seen Mother Road’s colorful cans in a beer fridge in your local grocery store. Check out Mother Road’s website for a rundown of their most popular brews.

To create Pluto Porter, the experts at Mother Road dreamt up a way to represent a dark, cold, and mysterious planet like Pluto in the form of a beer. The result was a flavorful reimagining of their basic porter recipe that combines deep, rich notes of coffee, dark chocolate, and toffee into one roasty, full-bodied taste. Of course, Pluto Porter is meant to be enjoyed at frosty temperatures, like its namesake.

On January 17th, Lowell astronomers and other staff participated in the brewing of Pluto Porter at Mother Road’s primary location on Butler Avenue in Flagstaff. They were given a full, hands-on look at the brewing process, from the mixing of ingredients to the canning of a completed brew. Pluto Porter itself won’t be ready for canning until it completes the fermentation process, which will take a number of weeks. But don’t worry—it will be released at the I Heart Pluto Art Show Reception on February 15th.

Top Image: Astronomer Nick Moskovitz holds a glass of the Pluto Porter prior to fermentation.